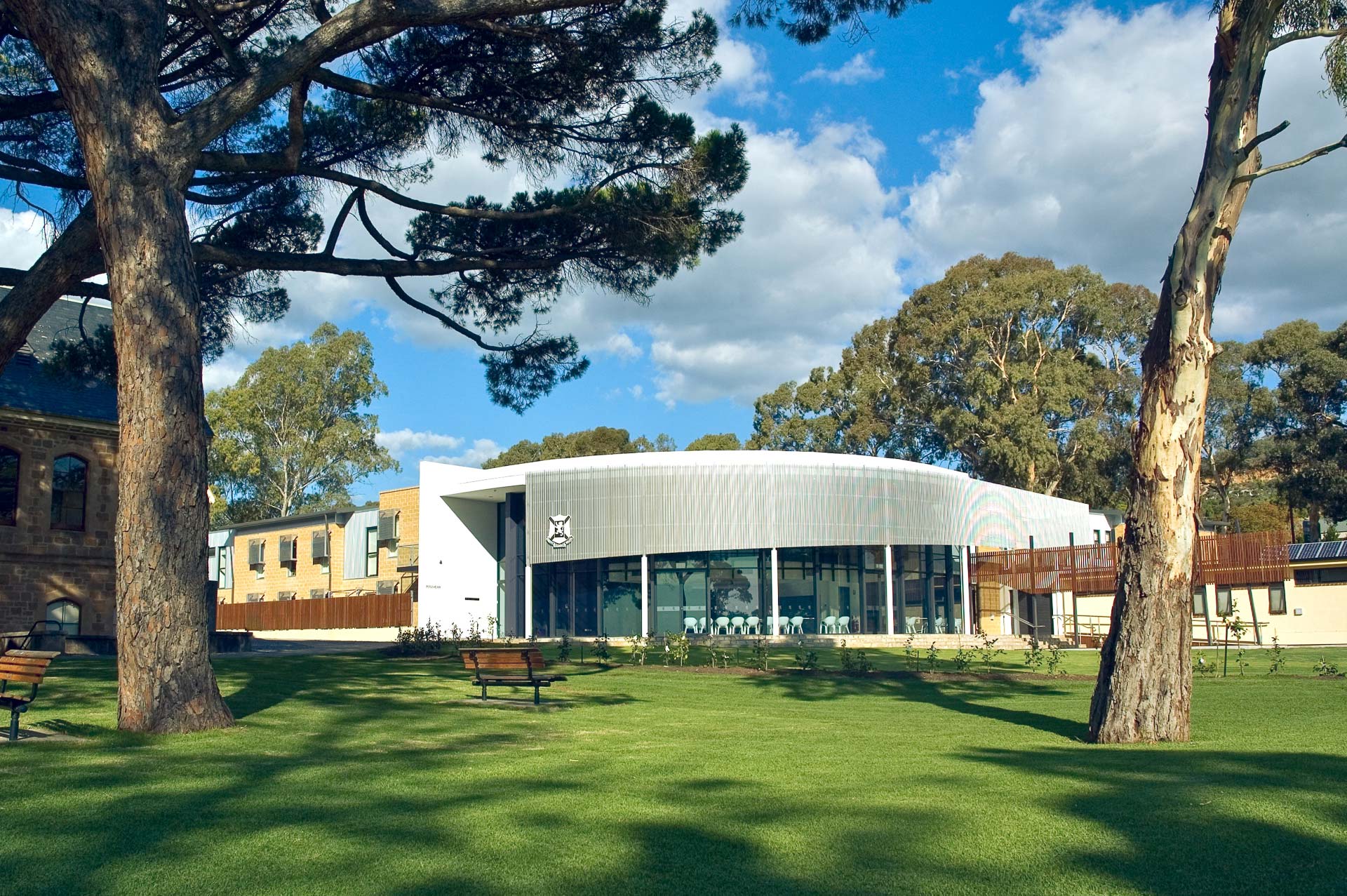 Scotch College is a private Adelaide college catering to the educational needs of boys and girls from reception to year 12. Since 1922, the college had maintained a strong reputation for its boarding community, receiving students from rural areas of Australia and around the world. After many years of planning and fundraising, the opportunity arose to transform Scotch College’s existing boarding community, culminating in a new, state of the art boarding house.

The project began in November 2009, with a charter to “Provide the best boarding facility in Australia”. The College’s Board settled on a final design from Walter Brooke and Associates, with Marshall & Brougham to complete all building works. 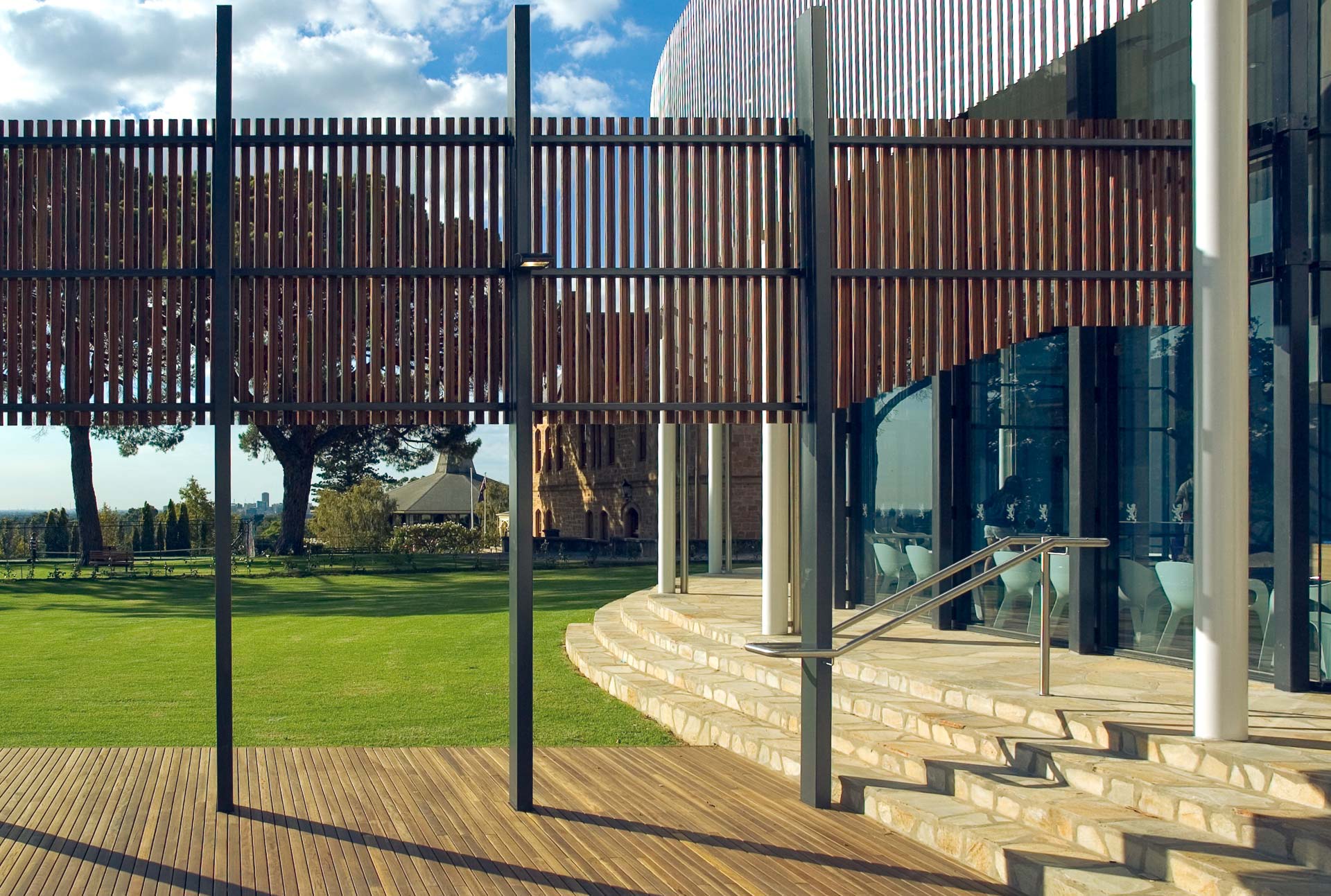 Long standing Marshall & Brougham project manager Paul Hicks was appointed for his award-winning successes in educational construction and understanding of the new building’s potential widespread benefits to the college community.

The new facility was built on a pocket of under-utilised land between existing boarding houses and another significant heritage building, with restricted access via a single pathway from the staff car park. Meticulous planning was also required for all building processes, so as not to disrupt current boarding students during their 2010 academic year.

Throughout a construction process incorporating significant excavation, storm water management and the unexpected electrical re-wiring of the entire college, not one hour of education time was interrupted and all processes were completed to the highest safety standards.

Scotch College Headmaster, Tim Oughton described the construction process as “flawless”, stating that in 30 years at various elite schools around the world he had never witnessed such a smooth operation. He remarked that the project had exceeded all expectations within the allocated budget and had received only praise from the entire college community. 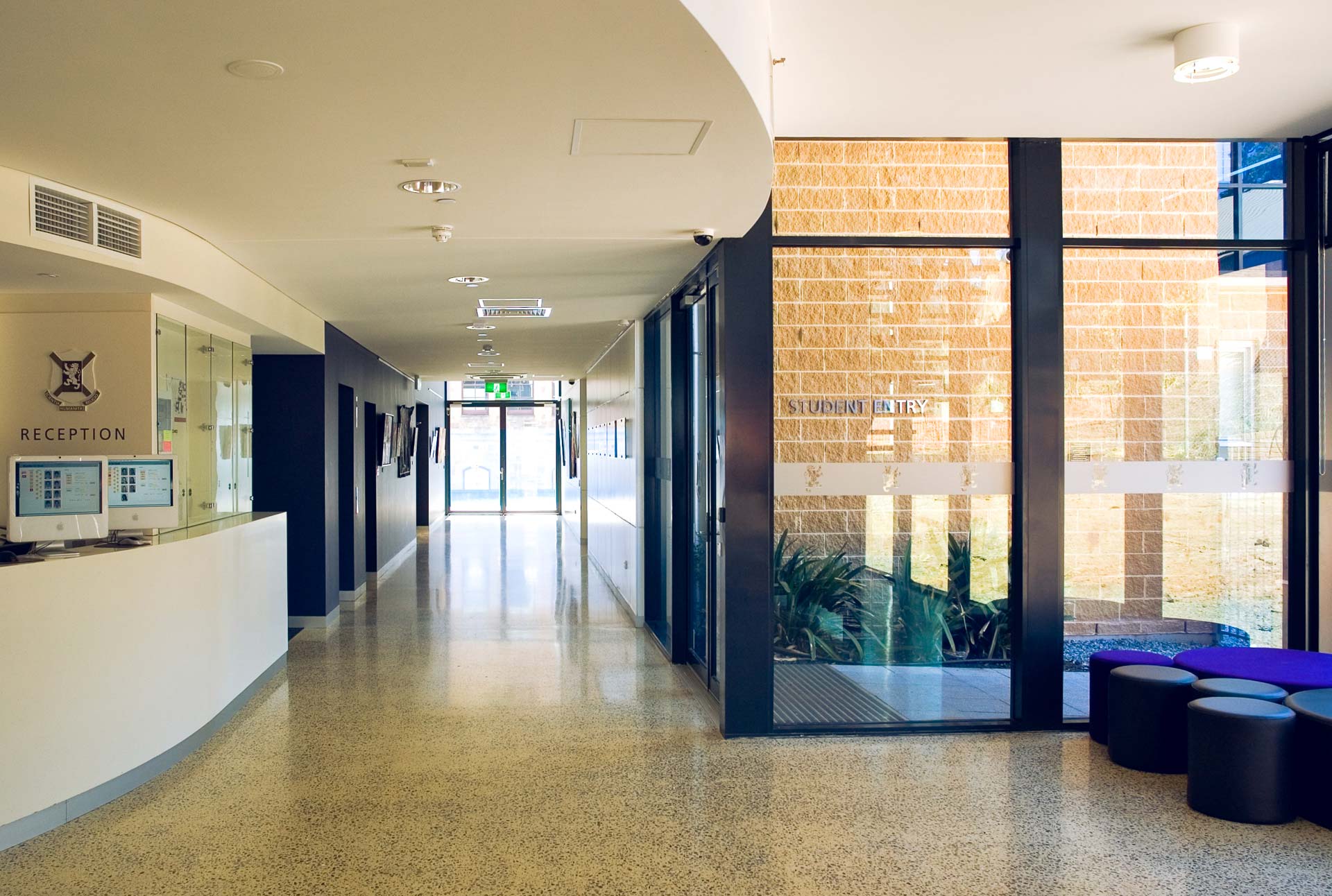